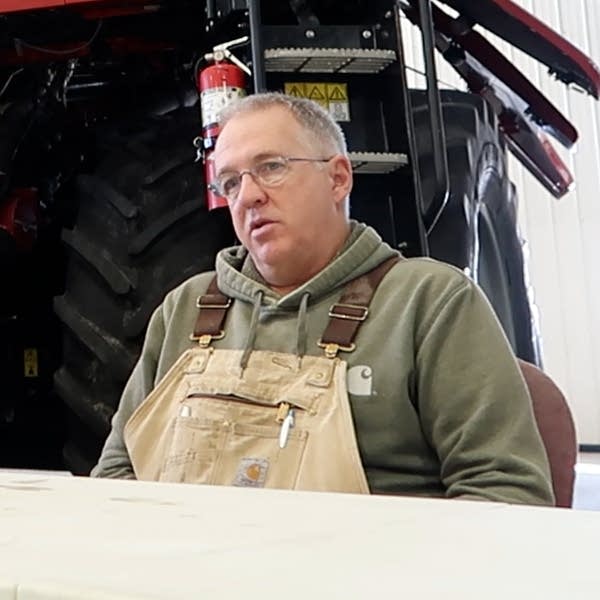 Steve Berger is a farmer whose name comes up a lot in conversations about Washington County, Iowa. As Field Work hosts Zach Johnson and Mitchell Hora sought for clues about the secret sauce behind Washington County’s conservation culture, they knew they had to talk to Steve.

A plan to meet with him in August 2020 during their spin around the county fell apart, unfortunately — Steve’s farm had just suffered storm damage. But in early 2021, Mitchell got a chance to sit down with Steve to talk about his early adoption of no-till and cover crops, which in large part was driven by his desire to have a competitive advantage over other farmers. A heads up: Steve makes frequent reference to some of the folks in our earlier episodes. So be sure to listen to our episode about Jim Frier, who was the Iowa State Extension Director in the area for many years, and the episode about Paul Reed and Dave Moeller, who helped area farmers figure out how to adjust their equipment to make no-till work.

In our episode dropping March 31, you can also hear from other Washington County farmers on the “bleeding edge” of no-till, whose pioneering work set the table for future generations.

Special thanks to the Walton Family Foundation for funding the project.